As an associate with Michael Van Valkenburgh Associates I was deeply involved with the Ice Wall and planting plans for the northern portion of the park. After many iterations, a sketch of mine, made in the subway, eventually became the impetus for the built wall–I envisioned a slice, cut from the depths and lifted above the surface, expressing the essence of the geological layers below.
I am most appreciative and thankful to MVVA for their support and encouragement. It was the MVVA team who afforded me the possibility of realizing such a sculptural presence in the landscape.
2009 ASLA Honor Award 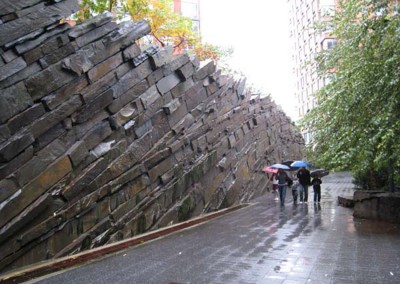 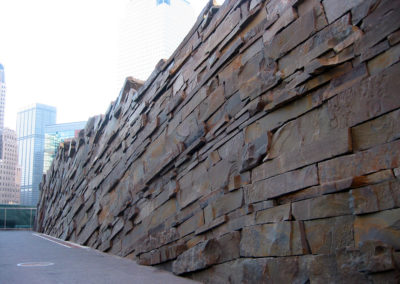 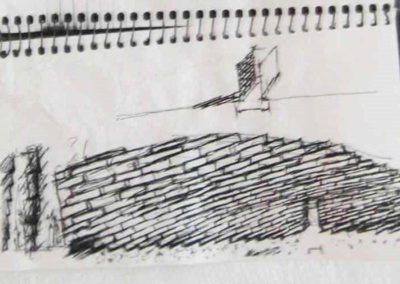 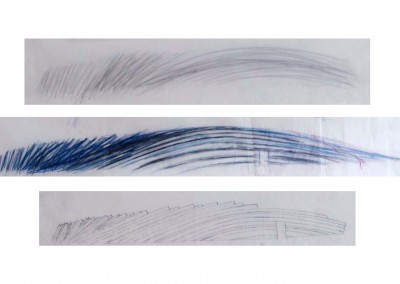